My favourite Haarlem venue and a fun first dance!

Annemiek and Ruben met right after graduating from University when they both began working for the Amsterdam public transportation authority. Chemistry could be seen quite clearly between the two right from the start but Ruben was (at the time) dating quite a bit and Annemiek was looking for something more serious. They didn’t quite see the match their co-worker had spotted nearly straight away.

Almost a year later, after a trip to Paris that never materialised, they finally went out for dinner. Five short days later, Ruben prepared a meal at Annemiek’s place and they had their very first kiss. Four years to the day after that kiss, they were married.

Ruben went all out with his proposal. Right before New Years 2014, Ruben and Annemiek’s entire family went on a ski holiday in Switzerland. After tricking Annemiek into winning a “private” snowboarding lesson during an orchestrated game of bingo. Annemiek made her way up the mountain with her brother – seemingly to take her lesson. Much to her surprise, when she arrived at the top of the mountain – there was Ruben! Complete with cleverly lit torches, champagne and the most gorgeous ring. Her family and the manager of the resort helped to pull together the surprise proposal.

The two wanted a traditional Dutch wedding – seeing each other before vows were exchanged and keeping it small and intimate. One of the most special moments of the day was when they first saw each other and tears sprung to Annemiek’s eyes at the sight of her love. They took their portraits, had lunch with family and closest friends, then headed off to the ceremony.

The ceremony was held at city hall in Haarlem, a favourite light filled, beautifully decorated venue of mine in Holland. The officiant was quite a storyteller, which was a must for both Annemiek and Ruben. They chose simple flowers, focusing on compact rose bouquets consisting of white and various hued pink roses with just a touch of accented greenery. After an emotional ceremony, the guests were transported in a classic greyhound bus whilst the couple drove themselves in a cream coloured classic Mercedes convertible.

The dinner was also very intimate, including just close friends and family. The day ended with a rambunctious and energetic celebration which all were invited. The flow of the day was quite wonderful with a balance of intimacy and celebration. The pair were able to share the more emotional moments with those closest to them and then celebrate in-style with all their evening guests! At the end of the day they were able to make everyone happy, including themselves. 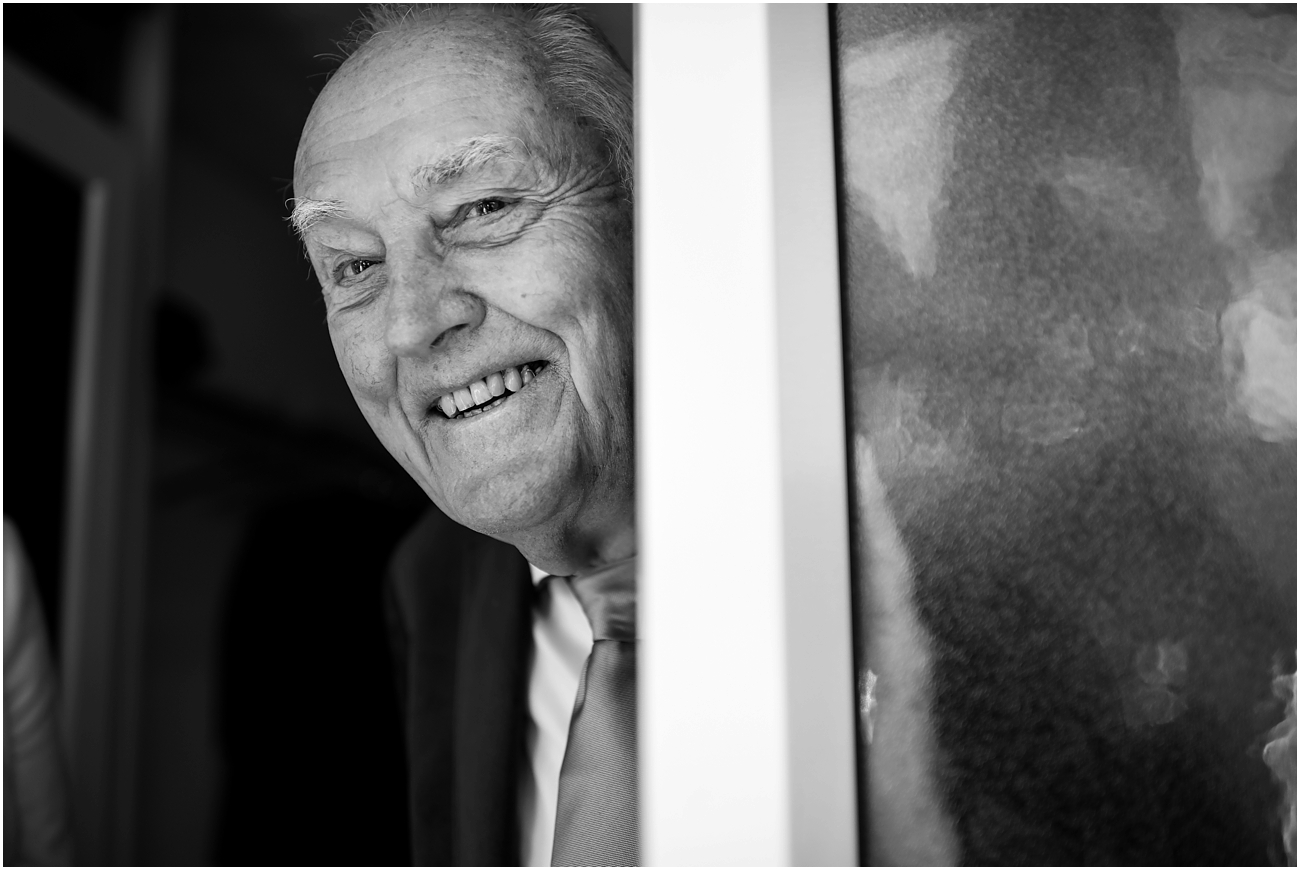 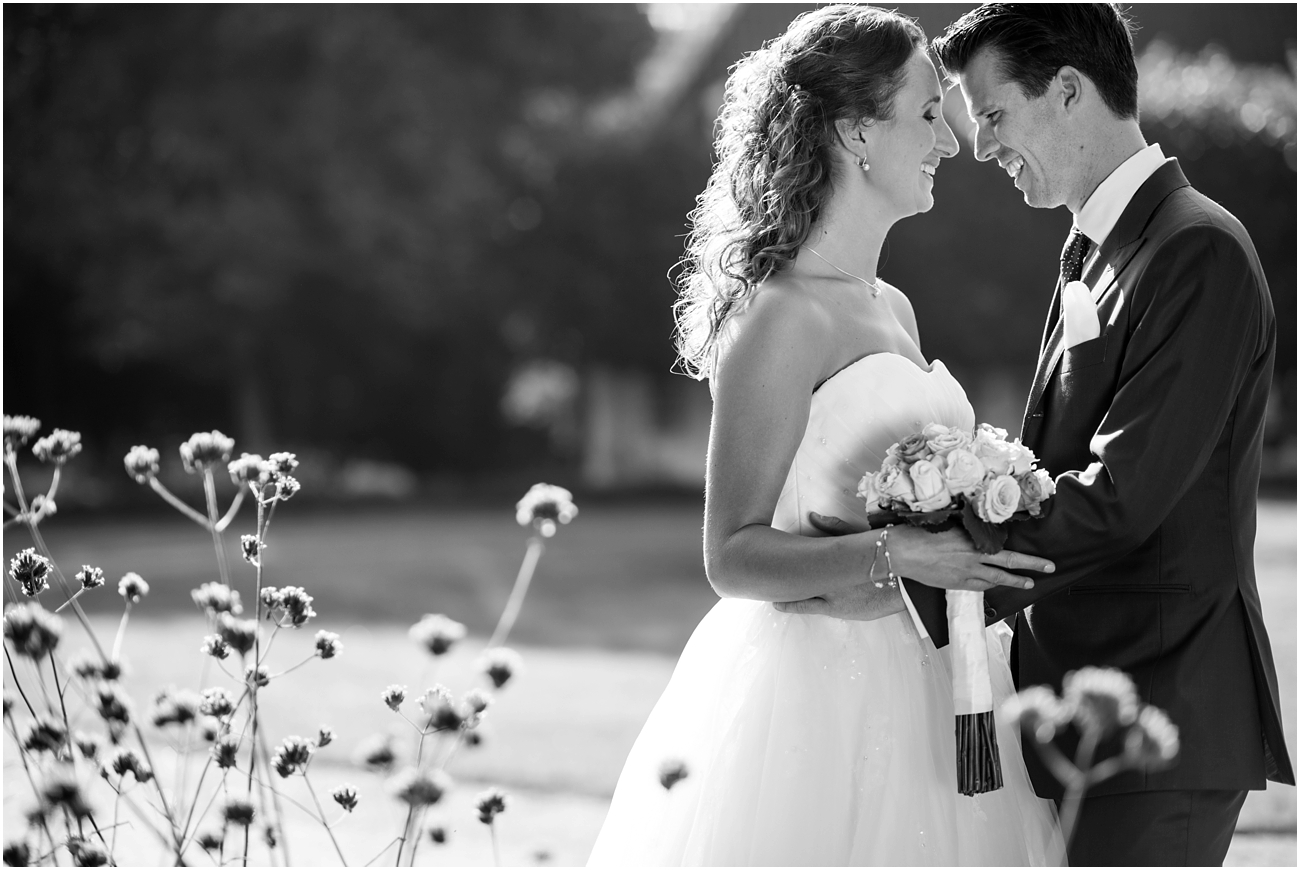 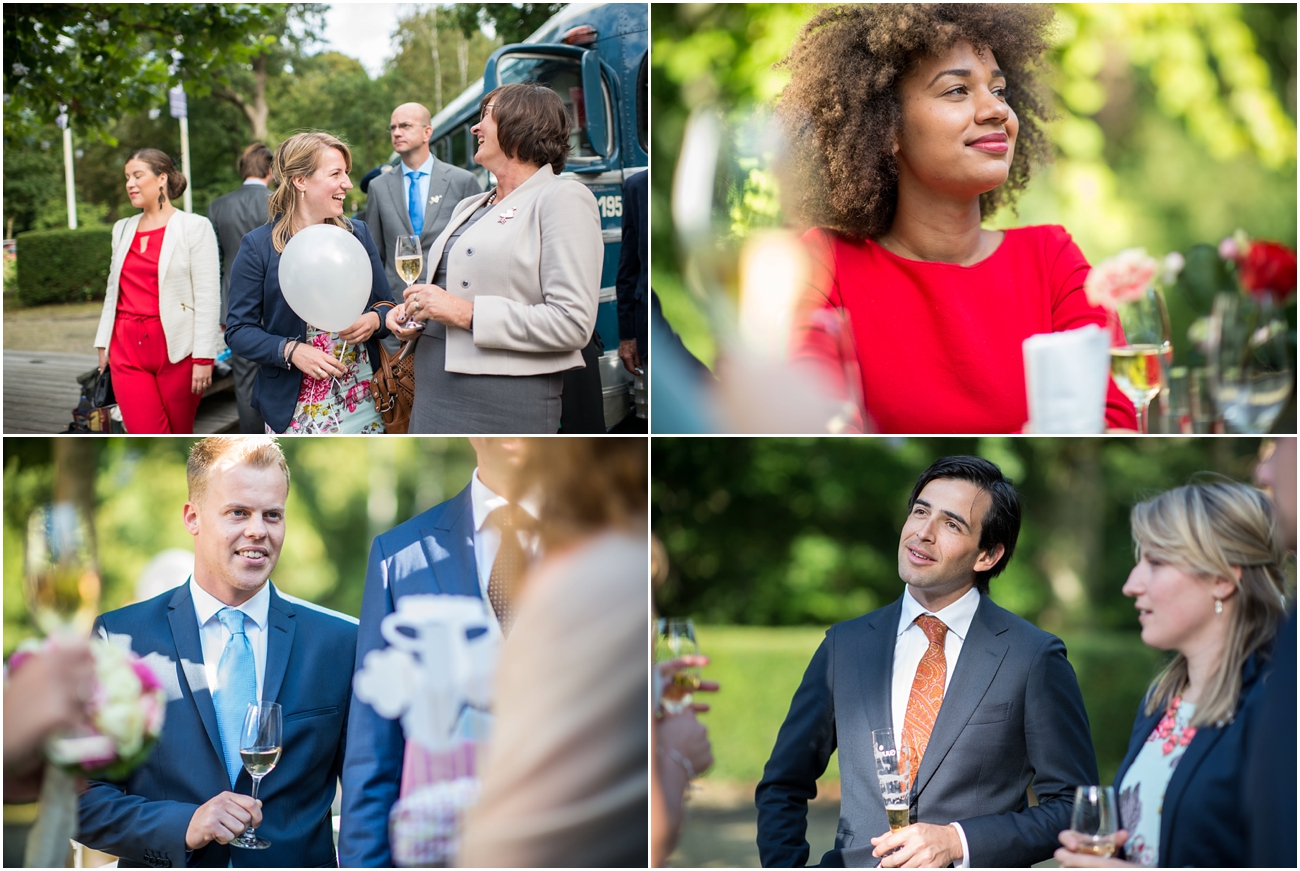 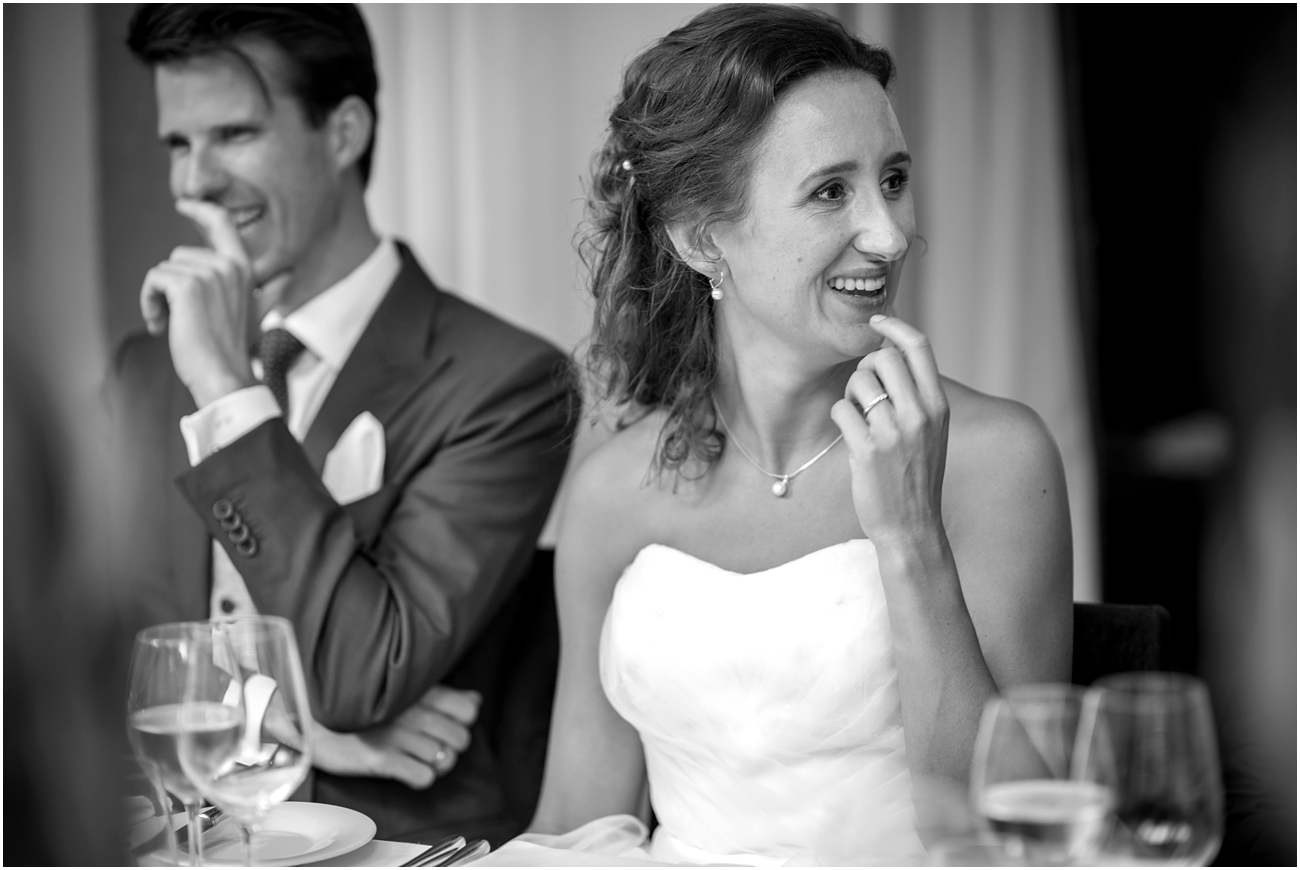 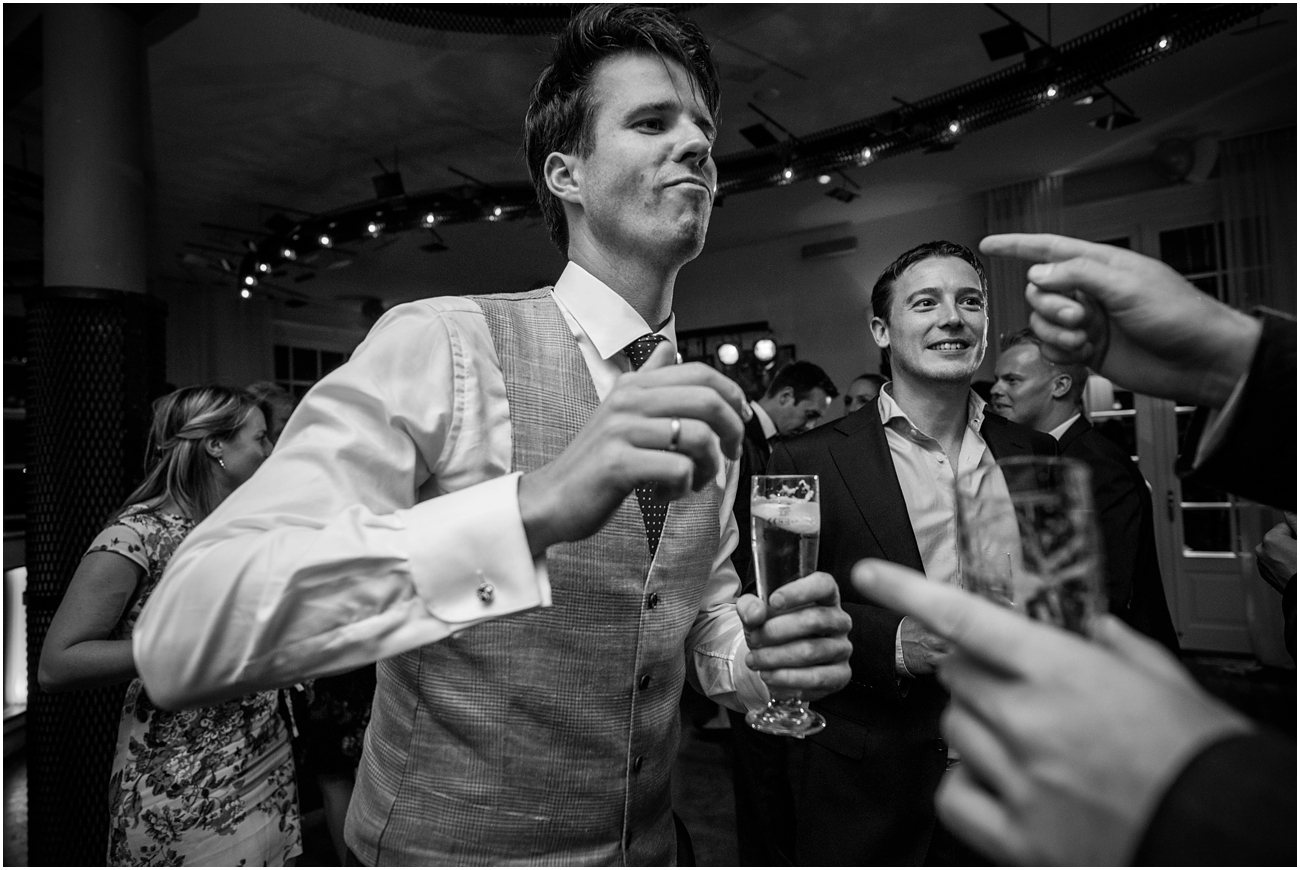